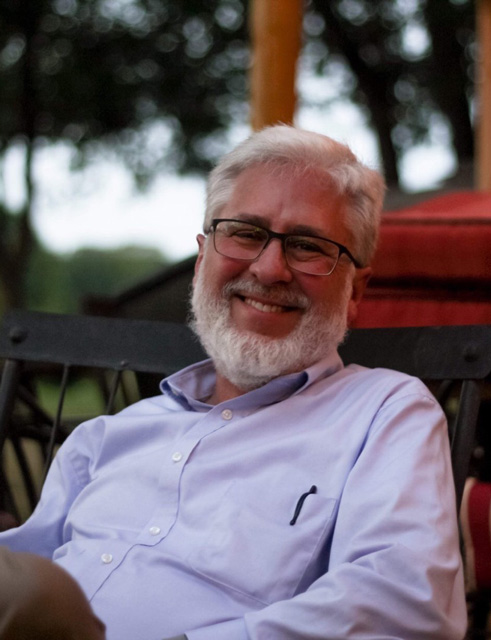 Dr. Peters grew up in Hueytown, Alabama. He attended the University of Montevallo where he majored in Chemistry and Biology. Upon graduation in 1978, he was employed at Southern Research Institute as an Associate Research Chemist. He attended the University of Alabama School of Dentistry and graduated in 1985. Subsequently, he completed a one — year general practice residency at the VA Hospital in Birmingham. He began his comprehensive dental practice in 1986. He has been active in Dental Continuing Education and completed the requirements for Fellowship in the Academy of General Dentistry and has been a member since 1985.

He and his wife, Rita have been married since 1979. They have two adult children, Jonathan Peters, MD and Michael Peters, PharmD. They are also fortunate to have two wonderful daughters-in-law. They have one grandchild and both agree that since this kid is so great, they want many more.

Dr. Peters and his family are active in their church. He volunteers locally in dental missions and has been on several dental missions trips to locations including Venezuela, Ukraine, Haiti and Panama. He enjoys gardening, fishing, backpacking, cooking and beekeeping. He loves people and looks forward to meeting you and providing you with the best dental care possible.